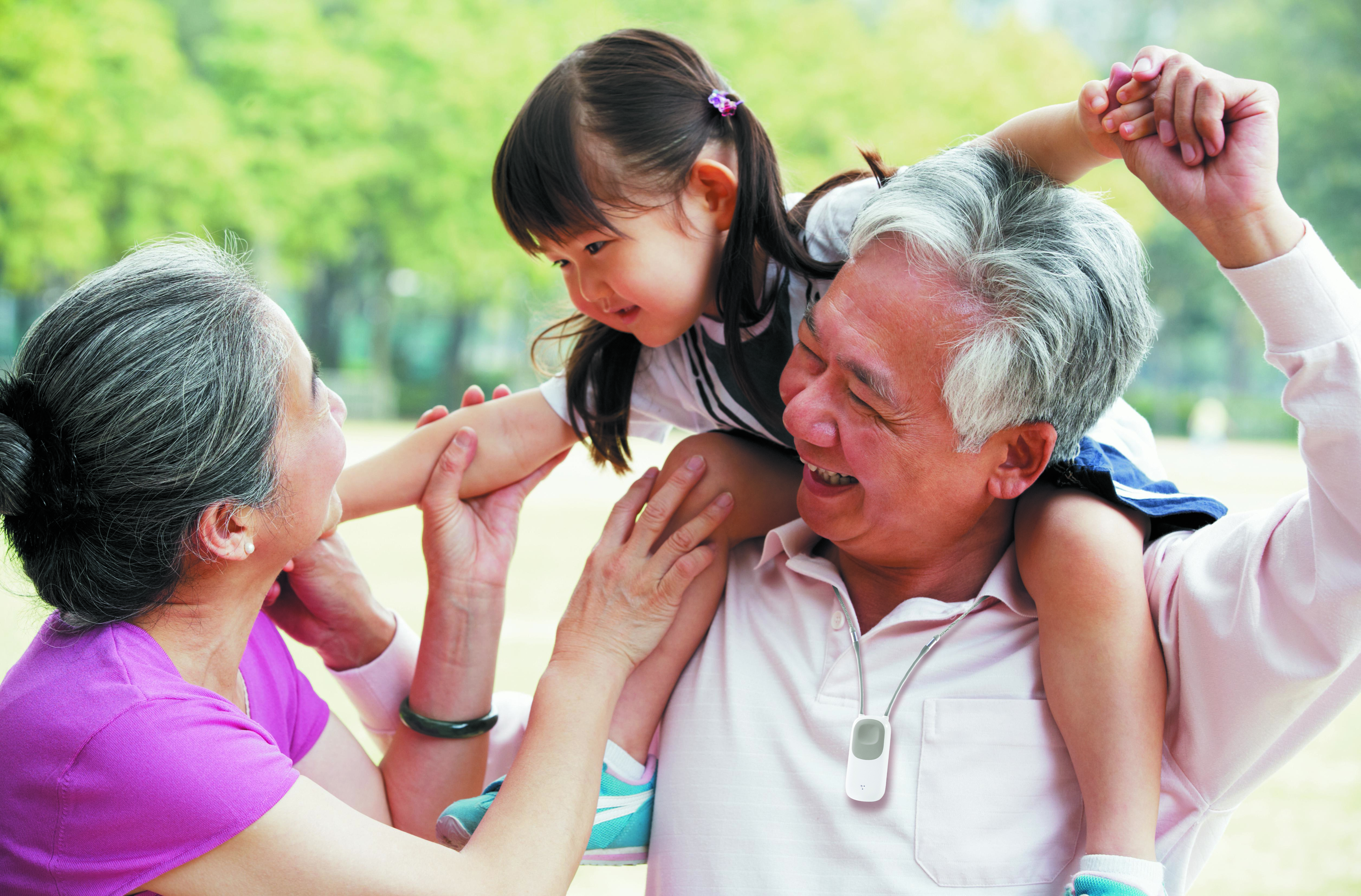 "Young people need something stable to hang on to — a culture connection, a sense of their own past, a hope for their own future. Most of all, they need what grandparents can give them." – Jay Kesler, author of Emotionally Healthy Teenagers

Grandparents Day is the second Sunday in September and it gives families everywhere an opportunity to celebrate how much grandparents enrich all our lives. Some of my fondest memories are of my grandparents and our trips to the small prairie town they called home. A pot of tea was always ready for our arrival and the smell of fresh baking drifted into the opening of the doorway when we stepped into their old Victorian home.

My grandparents were generous with both their time and affection, especially during the tumultuous teenage years. My grandfather taught me invaluable lessons about living through the Great Depression and what it meant to have character. My Nana believed that a little side of gravy and a dose of love made everything better and I still make her mouthwatering recipes every holiday season.

The love between a grandparent and grandchild is one of the most treasured in our shared human experience. It’s also one of the most beneficial - research studies have confirmed the importance of this inter-generational relationship to the mental health and well-being of both parties.

A close grandparent-grandchild bond can also help combat social isolation for seniors. According to Statistics Canada, almost 1.4 million seniors reported feeling lonely in a national survey. As we age, our network of family and friends starts to shrink, leaving us vulnerable to social isolation. Children grow up and have families of their own, loved ones and friends eventually pass away, leaving behind a void in a once full life. Grandchildren can fill that void and provide a connection to a younger generation. Feeling connected makes us feel loved and valued and this in turn has a positive effect on our health.

Taking care of grandchildren can also help older adults stay mentally sharp. An Australian study published by The Women’s Healthy Aging Project found that grandmothers who watched their grandchildren once a week had a lower risk of Alzheimer’s disease and other cognitive disorders. However, it’s important to note that watching the grandkids as much as five days a week did not provide the same cognitive benefits – the strain of full-time care can detract from any benefits gained.

A close bond between the two parties can also help children navigate through painful emotional experiences like a divorce or bullying at school. A study from Oxford University found that children between the ages of 11-16 who were close with their grandparents had fewer emotional and behavioral issues. Dr. E. Flouri, a co-investigator on the study, remarked that, “We found that close relationships between grandparents and grandchildren buffered the effects of adverse life events, such as parental separation, because it calmed the children down. This suggests future investigations should pay more attention to the role of grandparents in developing resilience in young people.”

While my own grandparents have long since passed away, I watch my six-year-old daughter with her grandparents, my in-laws, and marvel at the connection and bond between them. Unconditional love is an amazing, beautiful gift to share - happy Grandparents Day everyone!

If you live far away from your own grandchildren, an excellent online article on how to stay connected can be found on the website Grandparents.com

Krystal Stokes is the Communications Manager with Victoria Lifeline, a community service of the Victoria General Hospital Foundation